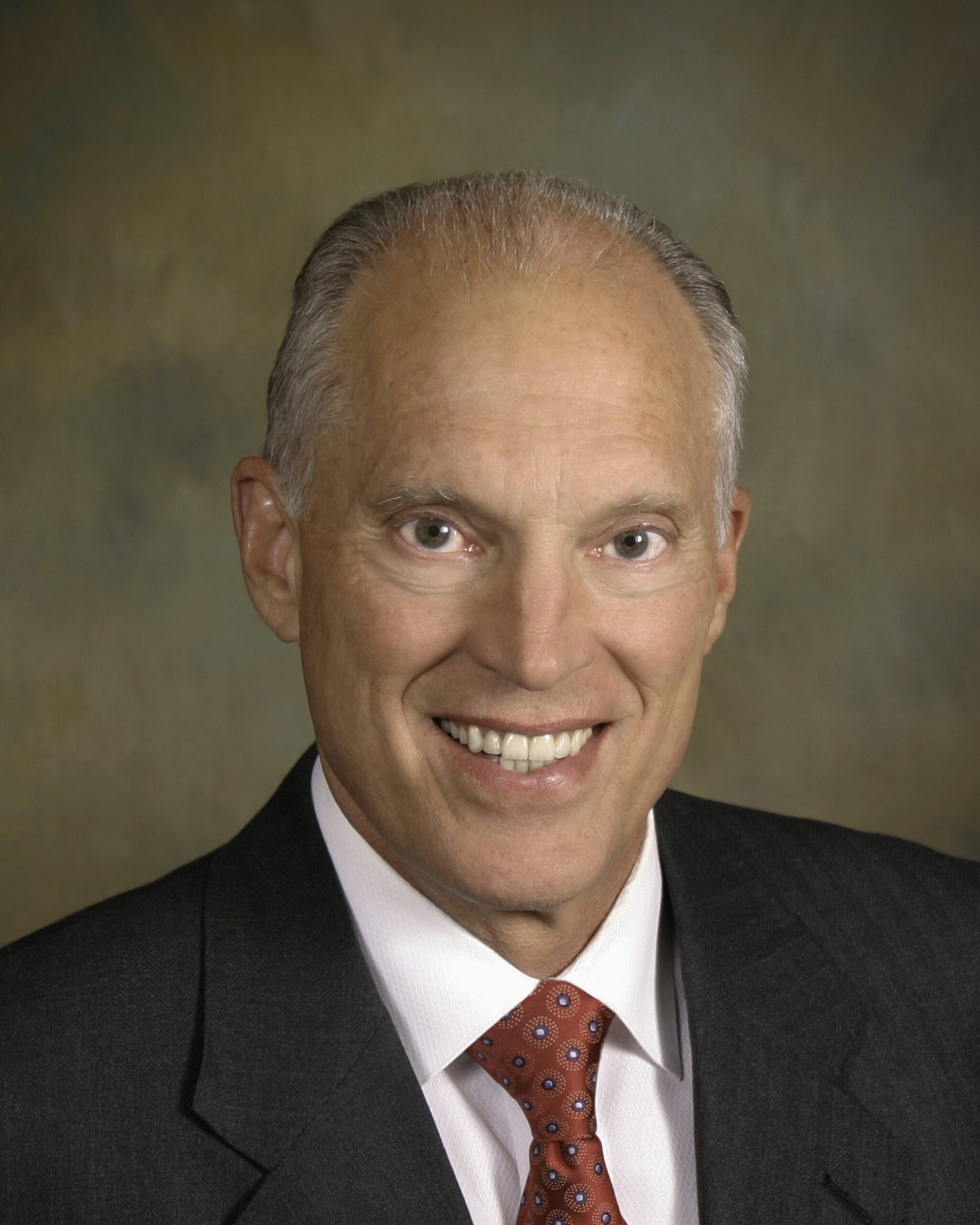 Dr. Turpin grew up in Utah, with an early interest in science which motivated him to seek a career in medicine. After graduating from the University of Utah with a degree in molecular and genetic biology, he continued at the University, earning his M.D. in 1971. He completed his internship in straight surgery which was interrupted for two years when he served as Medical Officer for the Pacific Fleet in the waters off Vietnam and Hong Kong during the Vietnam War. After returning from the service, he completed his residency at UCLA/Harbor General Hospital in 1978. Following an additional two-year residency in plastic surgery at University of California, Irvine, which he completed in 1980, he spent a year in an aesthetic plastic surgery fellowship with Dr. Bruce F. Connell in Santa Ana.

As part of Dr. Turpin’s career in medicine, he has had the pleasure of participating in the University of California, Irvine, Division of Plastic Surgery Residency Program as a Clinical Professor of Surgery and training young residents, primarily in the area of cosmetic surgery. He has served as Chief of Plastic Surgery at Children’s Hospital and St. Joseph Hospital of Orange, as well as Chairman of the Department of Surgery at St. Joseph Hospital. He is past President of the Orange County Society of Plastic Surgeons.

Providing cosmetic surgery for total body enhancement, Dr. Turpin offers all types of breast surgery, abdominoplasty, facelift, blepharoplasty, laser resurfacing, and body sculpturing. When Dr. Turpin performs surgery, either cosmetic or reconstructive, he tampers with a delicate anatomic balance and deals with subtle psychological complexities. Years of experience have helped him meet this challenge. For surgery to be successful, it is critical that he be sensitive to the powerful emotional forces that altering a facial feature or restructuring a body contour unleash. He has learned to both elicit and intuit patient expectations, carefully weighing psychological and physical factors before selecting the appropriate procedure. As a result, individualization of care remains his treatment priority.

Book a visit with Dr Hobson now. Check her working hours and click Book to continue.

It’s helpful to have a provider who is thorough both in the office visit and the follow up contact. I’ve already recomended to friends and family.

Not only was I having problems with my vision but my eyes were also itchy, irritated and red. They treated for dry eyes and my eyes feel great!

The hours are great, and I didn’t have to wait long, what I also like about your office is that you are up-to-date with state-of the-art equipment.

They gave me much more than health – they gave me my life back. One that I can still enjoy with my family and my children.

Copyright by OrangePlasticSurgeons 2021. All rights reserved.

Copyright by OrangePlasticSurgeons 2021. All rights reserved.